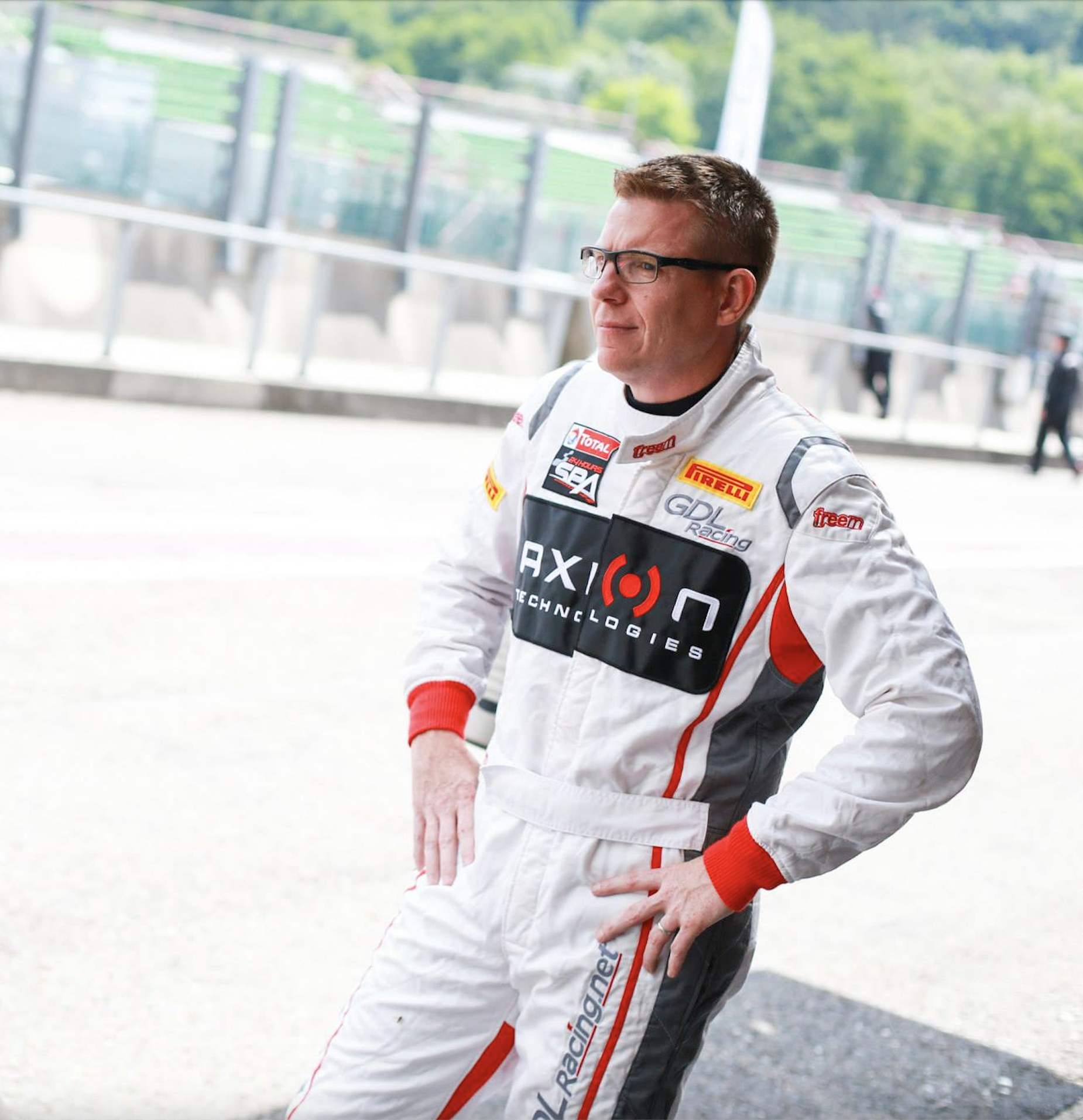 Welcome to Jean-Charles Perrin among the EGRM team

Jean-Charles Perrin is joining the EGRM Racing team for the season 2022. Jean is an experimented race car driver and motorcycle rider. Jean is going the team fro the summer 2022 enduro and rally races in Canada and fo the Sonora Rally in October 2022 in Mexico.

Born in Bagnolet (France), Jean-Charles Perrin obtain a bachelor's degree in accounting (1990). Then did 3 years at university in accounting and commerce (1991/1992 and 1993). Right after school he built is first company operating in the field of the security of goods and people.

‍
Jean-Charles is passionate about motorsports on both 2 and 4 wheels.
He had the chance to take part in many 24 Hour endurance races around the world (24 Hours of Le Mans...).

‍
There are still a few legendary events to add to his list in the Rally Raid category, such as the Dakar!

- Responsible for the strategy and test driver of the GMT94 (Vice World Endurance Champion, winner of the 24 Hours of Le Mans

- 1st participation in the 24 Hours of Le Mans Honda

- 2nd in the French Paint-Ball Championship

- 24 hours of Dubai, crash of a teammate after 20 hours of racing when we were 4th (Lamborghini)

- 24 hours of Spa-Francorchamps, 3rd in qualification 5th in race (Mercedes)

- 24 hours of Dubai, NDF crash of a teammate (Porsche)

- 24 hours Thunderhill, NDF engine failure after 8 p.m. when we were 2nd (Corvette)

-7th in the Europa Championship (Porsche)

-5th in the Europa Championship (Porsche)

Help us reach our goals and benifit from a great visibility